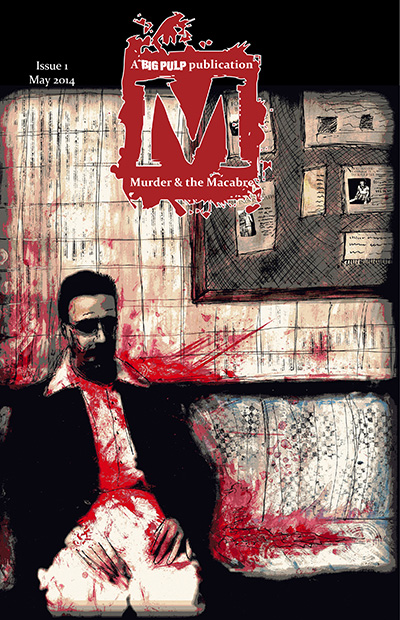 
Buy it now from the Big Pulp store in hard copy or ebook.

The debut issue of M, the magazine of murder, mystery, and the macabre! M is a pair of cousins with a corpse in the trunk. It’s the child with the gift of prophecy and the little girl whose best friend is a spider. It’s a man being slowly devoured alive at the bottom of a pit. M is hunting out of season. It’s a family who makes a bad deal and a woman giving birth in total darkness. It’s date rape and revenge.

It starts with a man with a shotgun. 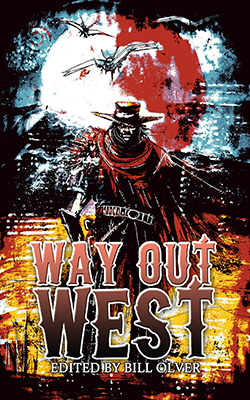 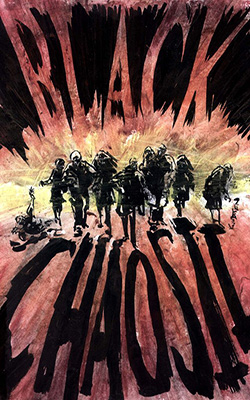 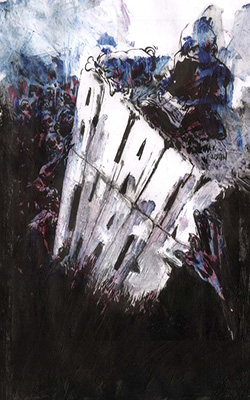 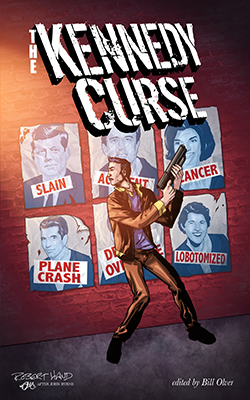 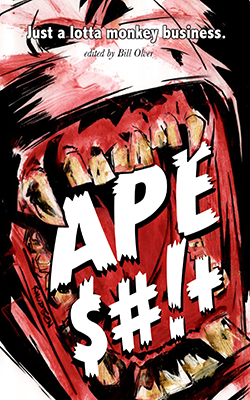 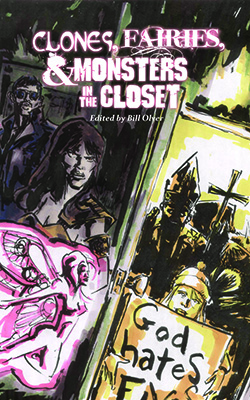 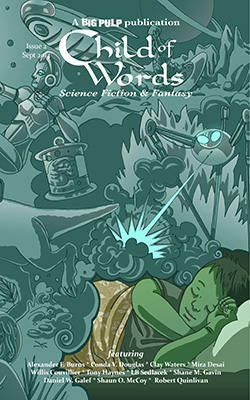 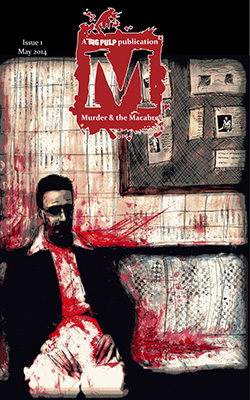 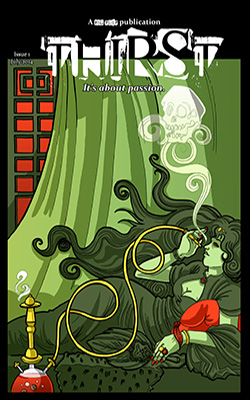 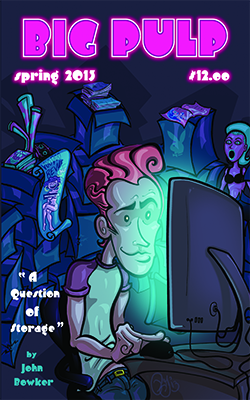